ENERGY CONSUMPTIOM: Adobe intends to reach their RE100 goal by 2035 through operational and energy efficiency excellence; through policy advocacy that pushes everyone to a low-to-no carbon economy; by “fuel switching” (moving all natural gas and fuel oil to electric) when technology advancements allow it; and then by procuring only true, renewable energy from decarbonized grids.

As Adobe’s revenues grew 22 percent in 2016 and 25 percent in 2017 and full-time employment (FTE) rose by 14 percent both years – their total normalized carbon intensity (total Scope 1+2 metric tonnes CO2e/FTE) decreased by 2.6% and 8%, respectively.

In 2017 and 2018, Adobe entered into two grid-scale power purchase agreements (PPAs) that not only brought them closer to reaching their RE100 goal, but also showed that collaboration is key to moving forward.

In India, Adobe signed a 2.5-megawatt, grid-scale, “open” access solar PPA for their Bangalore site. So instead of purchasing unbundled renewable energy credits to offset the carbon-based “dirty” electricity, they’re buying solar energy that goes directly into the local power grid in Bangalore. This creates greater community benefits and they are also saving money on their utility bill by doing this.

WASTE REDUCTION:By the end of 2016, over 98 percent of Adobe’s licensed products were delivered digitally, effectively eliminating physical supply chain and drastically reducing the amount of waste produced by their business.

For the waste Adobe generates, they work with local partners to responsibly divert it from ever reaching landfill, to compost, recycling and especially re-use whenever possible. Employees actively engage in recycling, composting and re-use programs at facilities worldwide where possible.

DATA CENTERS: Adobe owns and operates one major data center in Hillsboro, Oregon (OR1).  The site was selected in 2011 and completed in 2013. Among the many reasons for selecting this site, there are several elements that helped in making Hillsboro, OR a good choice in carrying on Adobe’s long-held culture of sustainability: 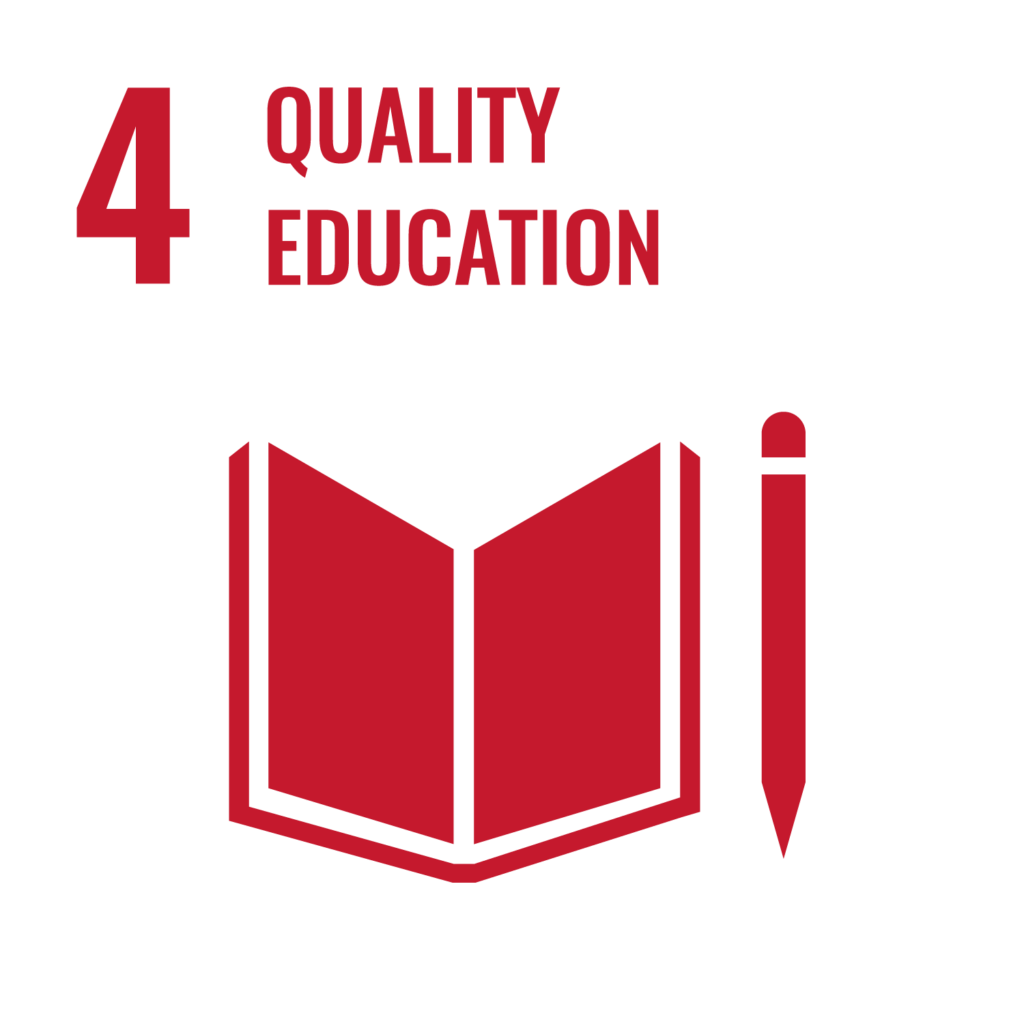 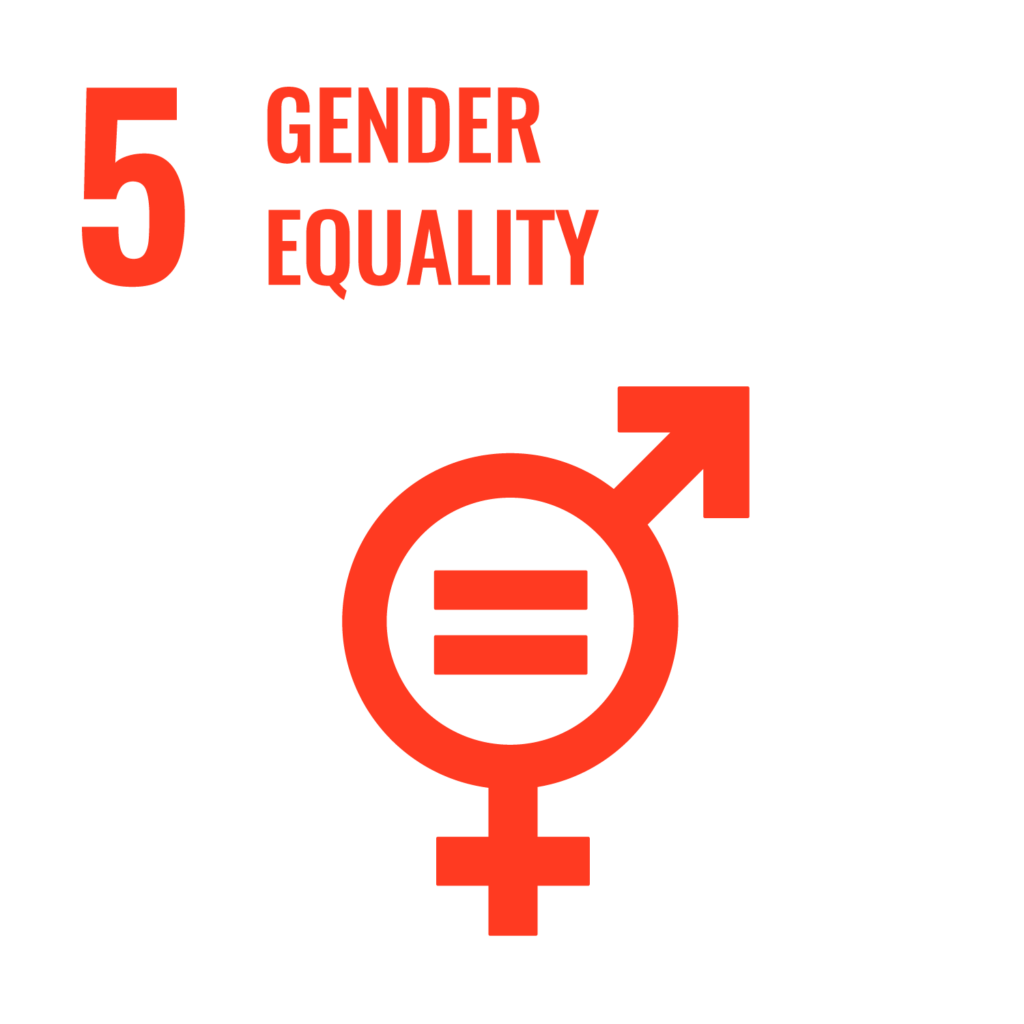 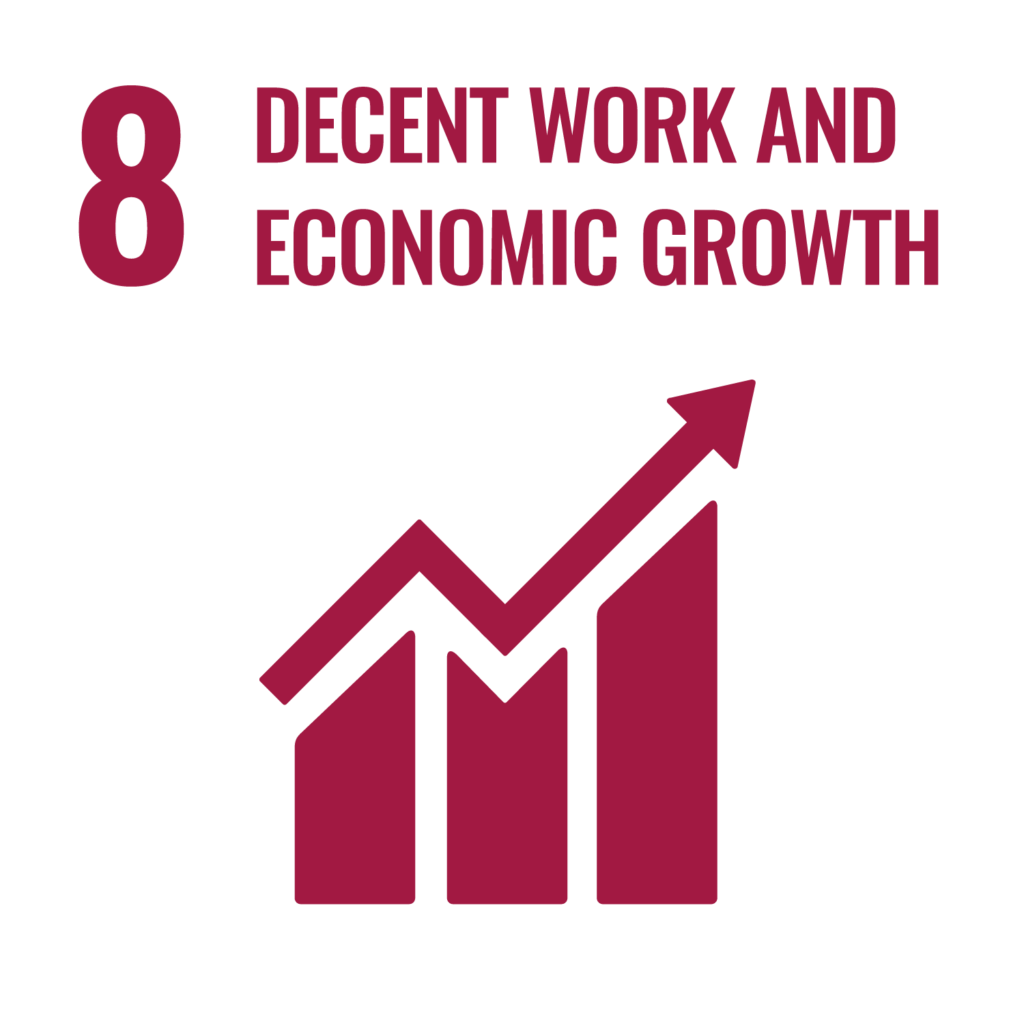 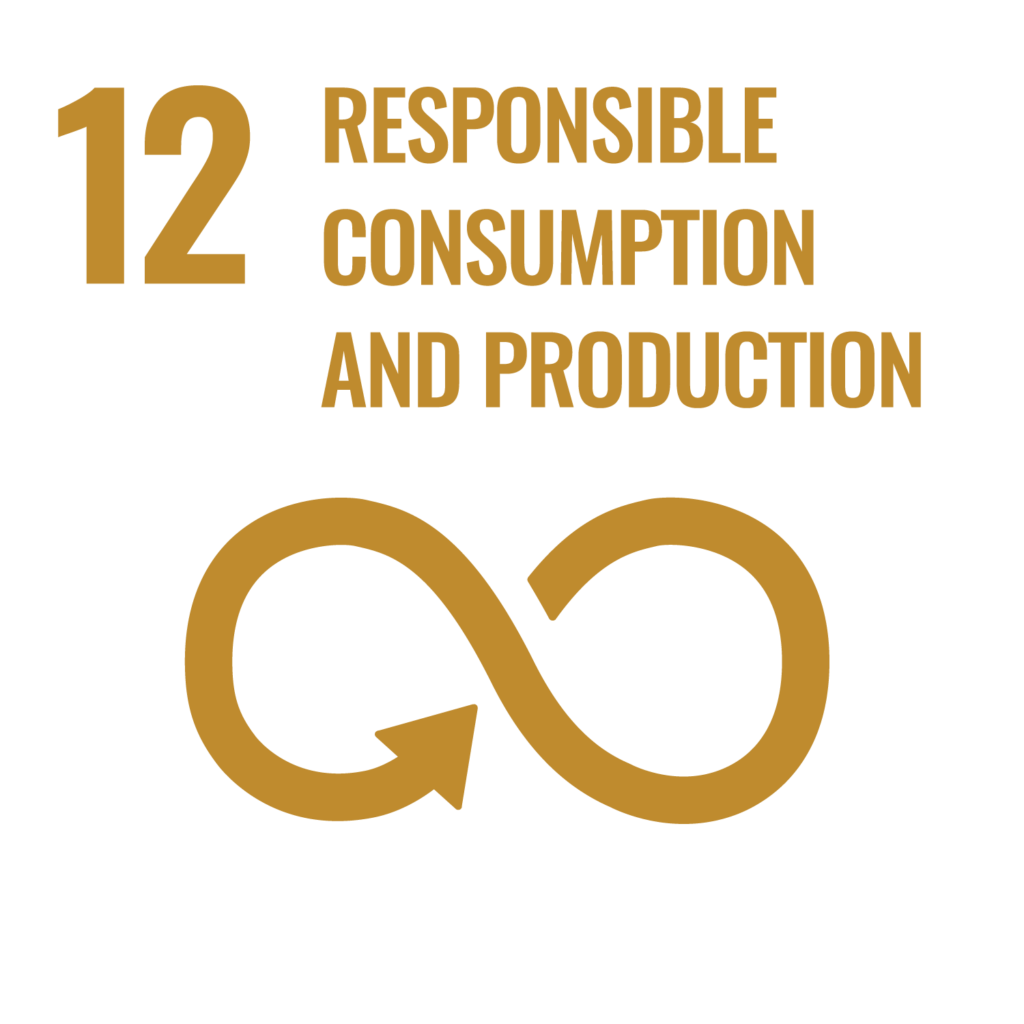 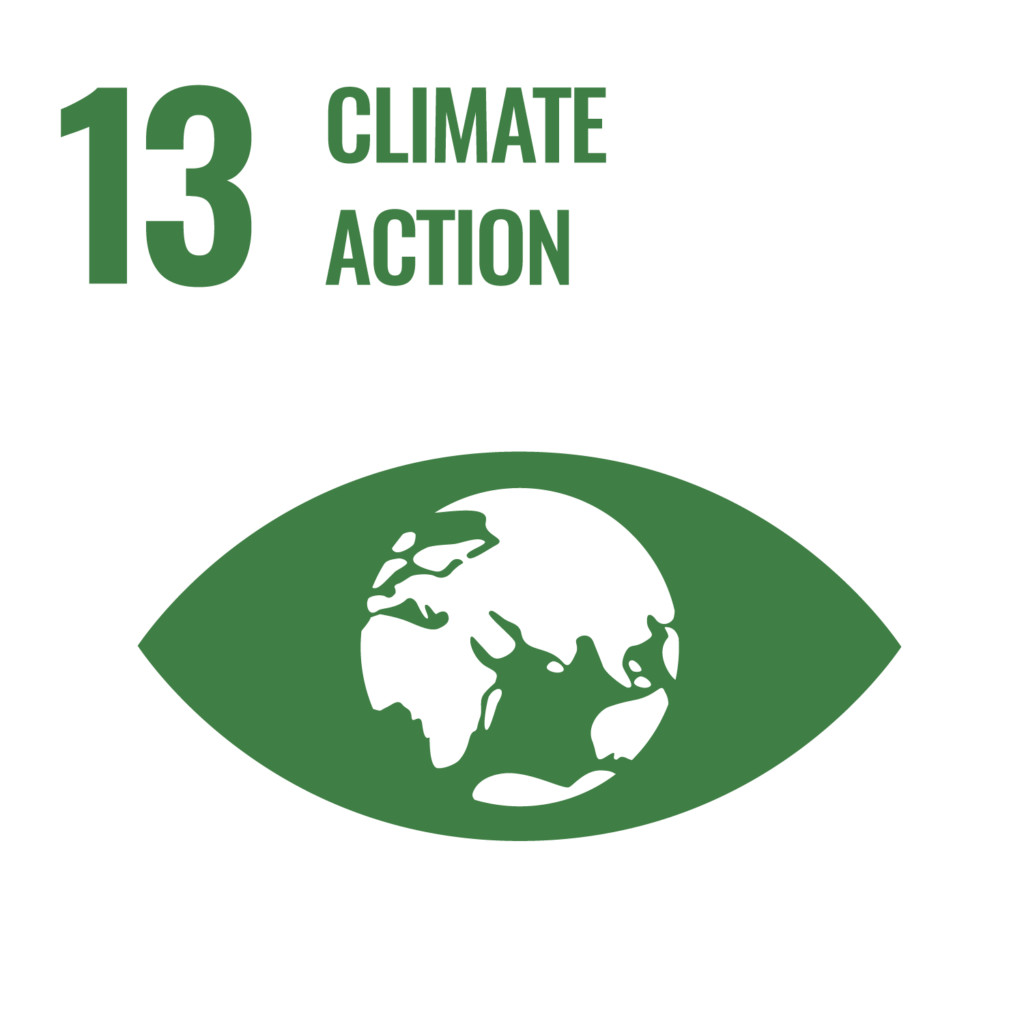 In the US, Adobe partnered with Facebook and Enel Green Power in March 2018 to sign the tech industry’s first aggregated purchase of wind energy — a project demonstrating that two companies with similar renewable energy goals can work together to achieve their objectives. For all three companies, this is an important next step in helping open up the U.S. renewable energy market, stabilizing the cost of energy, and helping to eliminate pollution in the region. Further, it provides revenue for local farmers, ranchers and landowners in the process. This project came to fruition because they have worked with Facebook on sustainability initiatives over the years. According to Adobe: “We believe and hope many other companies faced with similar goals will use this as an example of what can be done when we work together.”

Adobe made some improvements about their way to manage in a sustainable way their activity (ex: LEED Buildings, 25% decrease in CO2 per employee, …). Members of global ranking such as Dow  Jones Sustainability Indexes, and CDP A List from 2018, Adobe is ranked as a B. They don’t have certificates to achieve A in our Index.