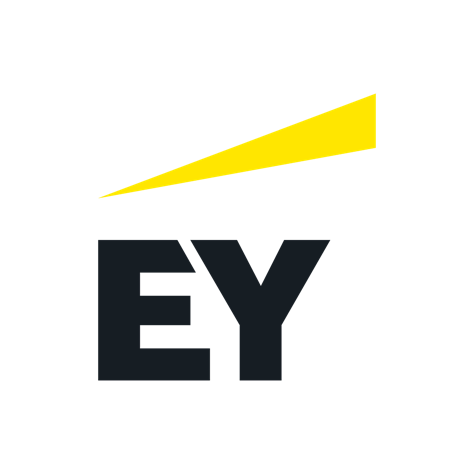 Forbes- How Does Ernst & Young (EY) Think About CSR?

The company, one of the Big Four accounting firms, dates back to the early twentieth century. Scotsman Arthur Young and American Alwin Ernst founded their separate companies in 1906 and 1903, respectively. The companies merged in 1989. Today the company employs over 200,000 people and operates in over 150 countries.

EY primarily provides assurance (which includes financial audit), tax, consulting and advisory services to its clients. Like many of the larger accounting firms in recent years,  EY has expanded into markets adjacent to accounting, including strategy, operations, HR, technology, and financial services consulting.

EY operates as a network of member firms which are structured as separate legal entities in a partnership, which has close to 300,000 employees in over 700 offices in more than 150 countries around the world.

In 2019, EY was the seventh-largest privately owned organization in the United States. EY has continuously been ranked on Fortune magazine’s list of the 100 Best Companies to Work For for the past 21 years, longer than any other accounting firm.

According to their global environment statement, EY is committed to building a better working world — one that creates sustainable and inclusive economic growth.

They recognize that the responsibility to minimize the environmental impact of EY business operations extends to EY people and clients and to the wider communities in which people all live.

As a global organization, all EY member firms are expected to meet — and encouraged to exceed — the guidance outlined in this statement. EY will continually challenge member firms to innovate and improve environmental performance.

Climate change and other environmental issues represent opportunities and challenges to the capital markets and to the communities that EY serves.

EY advises and supports its clients as they deal with complex global environmental challenges and the impacts on their businesses. EY seeks to act as conveners, thought leaders and advisors for the broader business community, and can influence leading practices in environmental stewardship.

A fundamental part of their culture is empowering EY people to drive positive change. EY provides tools and training on the environmental impacts of EY activities and on relevant mitigation measures.

By supporting a culture of disruptive innovation, EY strives to find creative solutions that address global environmental challenges and creates a better world for their people, clients, business and communities. Member firms are expected to:

How EY does business:

EY provides a sustainable agenda that encompasses several facts of ethical and equitable corporate governance. They hold many impressive business awards and rankings that reflect strong employee and client engagement.

However, there is much room for growth with regard to sustainability. They do not hold any sustainability certificates whatsoever.

Although they claim to be working towards sustainability and have made a decent effort to align with the UN17 SDGs, they neglect to identify sustainability targets, as well as their progress toward specific sustainable goals.

Without these goals delineated, it is unclear as to whether or not the company is partaking in unsustainable activities.  EY has been rated a C.

EY has touched on sustainability, but is neither a leader nor a straggler in their initiatives.