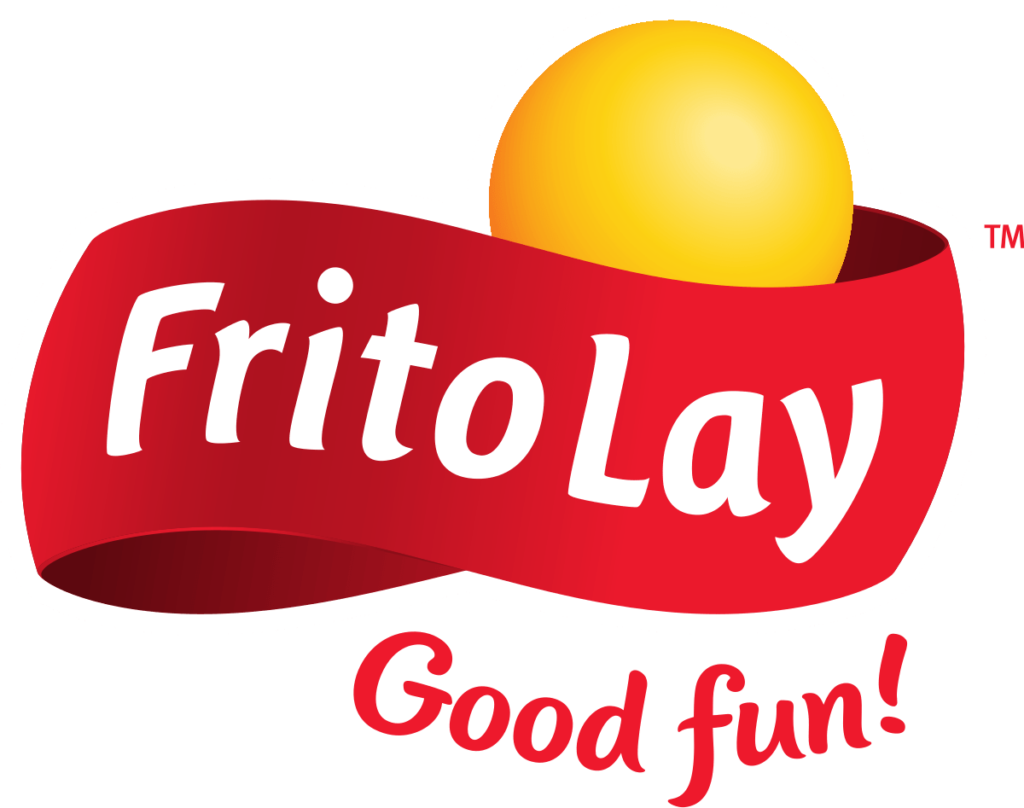 In 1965, Frito-Lay merged with PepsiCo to become a subsidiary company and continued to expand into snack developments. For instance, in the late sixties Frito-Lay came out with Doritos and Funyuns which are still extremely popular today. Frito-Lay continued to acquire more companies such as Smartfood, and expanded into selling new products like Sun Chips and a different variety Rold Gold pretzels. Frito-Lay has international brands as well such Walker’s potato crisps. To date, Frito-Lay is one of the biggest snack producers, with its most popular brands being Lays chips, Cheetos, Tostitos, Ruffles, Smartfood, and Sun Chips.

Frito-Lay has laid out their sustainable activities on their website but does not have their own CSR report. Their parent company, PepsiCo, has a CSR report that includes information regarding all PepsiCo products and production.

Frito-Lay has engaged in basic sustainable activities and regulation. The main points and targets are set to reach by 2025.

Frito-Lay has provided base level information of their environmental and sustainable habits. The website summary provided was minimal information, likewise with PepsiCo Corporate Social Responsibility report as it was only eight pages long. Most of Frito-Lay’s targets are focused on greenhouse gas emissions, and reducing production waste and water.

Frito-Lay is still harming the environment with the transportation and production of its products. Frito-Lay has made the basic steps towards becoming a sustainable company, with minimal data that shows they are accomplishing their SDGs. For these reasons, Frito-Lay has been given a “D” rating.

Frito-Lay briefly touches upon sustainability, but still has a lot of progress to make.