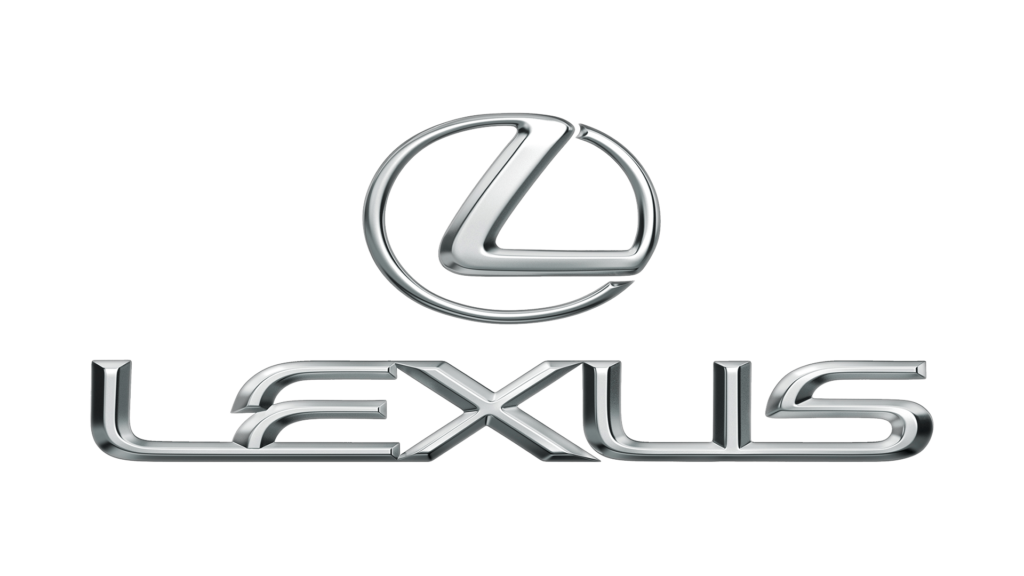 Green Fleet Manufacturer of the Year in the Fleet News Awards

Lexus is the luxury vehicle brand of Toyota Motor. Lexus was first introduced in 1989 in the United States and is now sold in more than 70 countries.

Lexus ranks as the fourth largest luxury brand and more than one million vehicles behind third-ranked Audi (Mercedes, Audi and BMW are all tightly bunched).

The U.S. is the biggest market with 42% of unit sales, but China, Japan and Taiwan were the fastest growing markets, all at more than 20% growth.

Lexus vehicles were deemed the most dependable new cars the past eight years in the annual study conducted by J.D. Power & Associates.

The parent company, Toyota, is working on initiatives that contribute to the sustainable development of society and the world through all its business activities in cooperation with the global society.

At the root of these initiatives are the Five Main Principles of Toyota, passed down as the foundation of their corporate management, and the Guiding Principles at Toyota, which lay out how they want to be as a company.

In 2011, they announced the Toyota Global Vision, which lays out how they want to be as a company, based on their experiences with the 2008 global financial crisis and the series of recalls they had in 2010.

Toyota’s ideas and values are in line with the aims of the UN Sustainable Development Goals (SDGs), which went into effect in January 2016.

Also, environmental issues are one of the key aspects of what Toyota sees as sustainability issues. With a view to the “under 2 ̊C” scenario agreed on in the Paris Agreement, Toyota is promoting initiatives under the Toyota Environmental Challenge 2050.

The following section is based on Lexus’ parent company, Toyota’s sustainability initiatives.

The following section is based on Lexus’ parent company, Toyota’s sustainability initiatives.

Lexus under parent company, Toyota, is a part of the automotive industry which causes a lot of damage to the environment. Despite this, company has clear goals and initiative to reduce their damage and promote sustainable practices in both their workplace and in their communities.

They have necessary certificates such as ISO 14001 and ISO 26000 as well as LEED-certified offices.

They are very transparent about what they do and report all their activities each year. They contribute to their societies through partnerships with NGOs and other organizations.

Considering all of this they are rated B.

Toyota strives to be a steward for the environment and is transparent in its efforts. However, the nature of the industry and the impact automotive and transport has on the environment is detrimental.