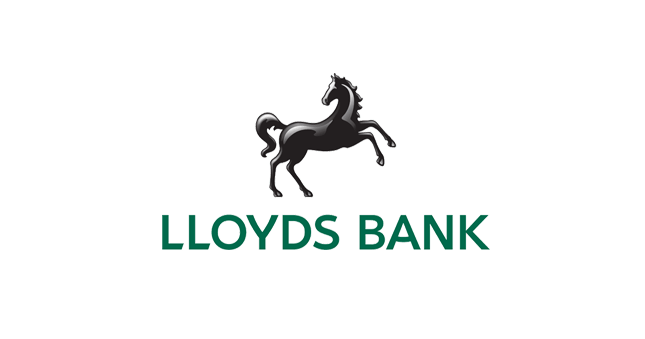 Visit the full list of Awards and Ratings here.

Lloyds Banking Group Plc is a financial services company, which engages in the provision of a wide range of banking and financial services. It operates through the following segments: Retail; Commercial Banking; and Insurance and Wealth.

The company was founded by George Truett Tate on October 21, 1985, and is headquartered in London, United Kingdom.

Working with their supply chain

Lloyds Banking Group is paving the way towards sustainable financing through the implementation of numerous sustainable development strategies in most areas it operates, and the publishing of a comprehensive report on their targets and progress.

Considered as one of their most notable achievements, the Group confirmed in August 2020 that they had met their RE100 goal of 100% renewable electricity, the first UK bank to do so. They are now focussed on their further RE100 commitment to increase the proportion of electricity sourced via renewables projects, via Power Purchase Agreements or onsite generation, to at least 60% by 2025.

The various global initiatives they commit to, such as the Task Force on Nature-related Financial Disclosures (TNFD), and the United Nations Environment Programme Finance Initiative (UNEP FI), as well as their awards and certificates are noteworthy.

Lloyds Banking Group complies with the UN Sustainable Development Goals, basing a priority for SDG 1, 3, 4, 8, 10, 11 and 13. Their efforts towards sustainability are noteworthy.

Despite its sustainability initiatives and progress, Lloyds Banking Group has invested $11.979 B in the fossil fuel industry since the adoption of the Paris Agreement. Furthermore, the bank has increased its investment from 2019 to 2020. Its involvement in the industry negatively impacts the rating Lloyds Bank can receive.

Lloyds Banking Group has been rated a C.

Lloyds Banking Group’s efforts towards sustainability are noteworthy and the Group could benefit from earning more certificates and awards that validate its progress.