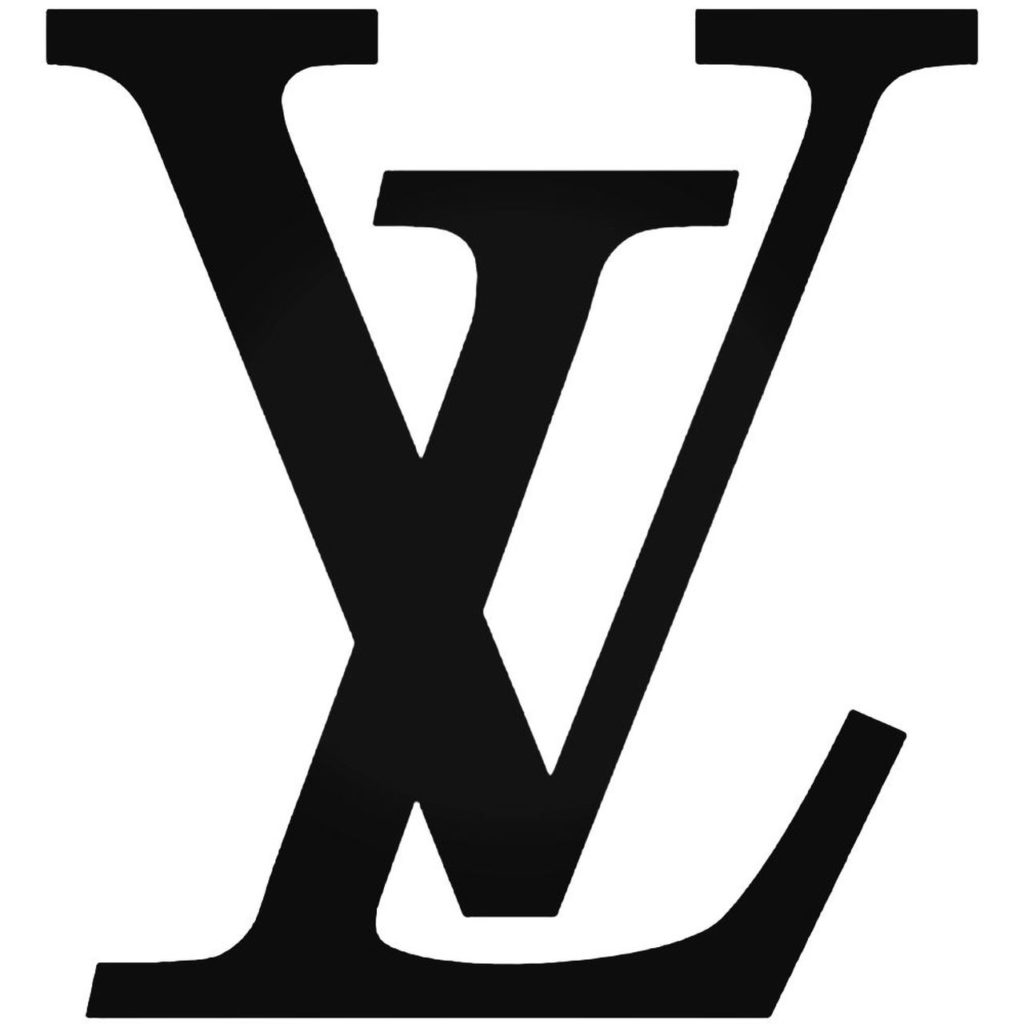 Luxury fashion brands are going green. But why are they keeping it a secret?

Louis Vuitton is a luxury fashion company founded in Paris, France. Operating in 62 countries the company is known for its luxury leather goods, specifically bags and luggage.

Founded in 1854, Louis Vuitton originally started by crafting leather goods. Over the past 166 years, the brand has developed into a multi-billion dollar company that ranges from accessories, to shoes, and to clothing. The monogram label LV is one of the most famous brands in the world, which appears on most of the Louis Vuitton products.

In 1987, Louis Vuitton merged with Moet et Chandon and Hennessy which is a champagne and cognac manufacturer. The LVMH merger is the largest luxury conglomerate to date with 75 brands in total. Louis Vuitton was one of the first acquisitions in the merger which happened in the 1980s. Some other notable brands include Dom Perignon, Hennessy, Givenchy, Sephora, Marc Jacobs, and Fendi which are just a fraction of all the brands under LVMH.

LV mission: “Between a craftsman’s exceptional technique, and a designer’s vision and inventiveness, Louis Vuitton offers its expertise to bring elegance and distinctiveness to its creations: shoes, watches, leather goods, ready-to-wear, jewelry and accessories.”

Recently, they added Virgil Abloh as their artistic director of menswear which increased the brands popularity and youthfulness. Louis Vuitton has had many successful collaborations with other brands, celebrities, and artists such as Jennifer Lopez and Madonna.

Louis Vuitton began tracking their carbon footprint in 2004. As identified during an evaluation, their three main sources contributing to greenhouse gases has come from raw materials, energy, and transportation. Louis Vuitton decided to focus their sustainability efforts in those sectors. More specifically their buildings, equipment, and transportation accounts for about half of the emissions produced.

The company started 45 projects regarding greenhouses which has helped the company reduce energy consumption by 29% between the years 2013 and 2019. The parent company, LVMH, will be joining the Man and Biosphere program which works towards resolving biodiversity sourcing methods.

Louis Vuitton has outlined plans to make the company more sustainable. The measures in place are not drastic. The company will implement more regulations in their work and office spaces, such as lighting changes and energy efficiency. The actual production of the products is not being altered by any policy or regulation. Louis Vuitton claims to be transitioning to 100% certified cotton and in the process of getting certifications for materials like leather, palm oil, polyester. Many of the fabrics that are used have not been completely certified as well, only a certain percentage.

The company knows where the main sources of GHG are being produced, which is in their work spaces and production, but little policy has been made in those areas. There’s action to be made before Louis Vuitton can claim their brand as sustainable and/or more sustainable. Louis Vuitton has made minimal progress in, therefore, LV has been rated given a “D” rating.

Despite their lack of transparency in their sustainability initiatives, Louis Vuitton has received numerous listings and awards, and also has some industry related certificates.