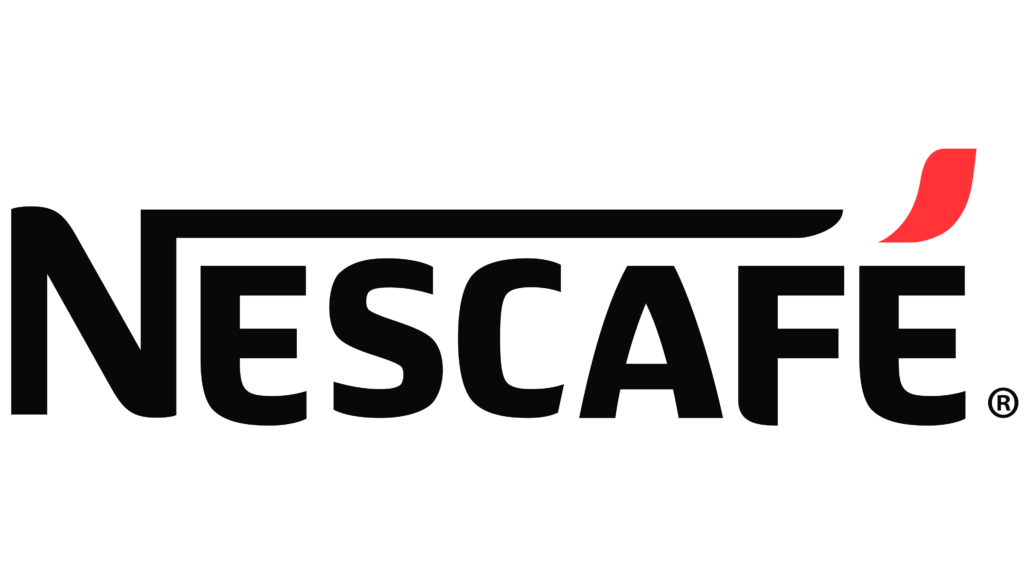 Nescafe is a coffee brand that is part of the large Swiss company, Nestle. Nestle was created in 1905, and has gained its popularity after the World War; Nescafe created a soluble powder that was efficient and transportable for the soldiers at the time.

Currently, there are over 5,000 products under Nescafe and the company provides one-fifth of the coffee consumed worldwide. Coffee continues to be one of Nestle’s most important products and commodities. The popularity of coffee continues to grow and so does Nescafe’s production.

Nestle has implemented many targets to reach within the next decade. One of the biggest goals is to become net neutral GHG emissions in 2050. Within that time frame, they have goals and initiative to make the supply chains more efficient and to reduce production waste.

Many of their main products like cocoa and coffee are sourced outside the United States and there have been poor ethical and sustainability reports regarding the production of these products. Nestle has tried to combat those allegations, but the company has not yet been able to state their production methods are 100% free of child or forced labor.

This analysis is based on Nescafe’s parent company, Nestle

Nestle has a few priority SDG’s in place and has set target goals for climate change reform. There are targets in place to be reached within the next decade, but there has not been any major breakthrough progress. Nestle has many listings by Forbes and has received a couple of certifications. The company has priority initiatives in place for gender equity and supporting quality education for the youth.

There have been reports against Nestle for child labor and forced labor in their production chain. The Washington Post found that Nestle’s commitment to eliminating child labor was not achieved, as the company “could only trace 49% of their purchasing back to the farm level”.

Nestle was also sued for not disclosing that seafood products were produced with forced labor in Thailand. These two lawsuits have both been dismissed, but there is no actual evidence that the company has eradicated all child and forced labor at their cocoa farms and in Thailand.

To become more ethical and sustainable Nestle needs to clean up the supply and production chain in all areas specifically the sourcing of cocoa and coffee.

Nescafe has been rated a C.

Both Nestle and Nescafe lack transparency and there has been child labor allegations against the company.