The largest financial institute in the Gulf, Qatar National Bank (QNB) was established in 1964 and has since continued to grow.

In recent years, QNB has been expanding across the Middle East, Africa, and Southeast Asia. Most recently, in 2019, QNB has opened up a branch in Hong Kong. This branch is HKMA regulatory approved.

QNB expanded their operations to Vietnam in 2015, Myanmar the following year, and India in the year to follow.

QNB hosts a total of around 29,000 employees while serving around 20 million customers.

These ratings can be found under the highlights section. Additionally, the bank has been the host to many highly rated and internationally recognised financial publications.

QNB offers services in investment banking, corporate banking, and governmental and institutional services. Its subsidiary QNB Financial Services was the first independently regulated and licensed brokerage company launched by a bank in Qatar.

QNB’s desire to go beyond banking, prioritises community investments and socioeconomic development. Their beyond banking sector is still relevant to the financial sphere, but adopts a more social approach

QNB’s first green bond sold for $600 million. As such, QNB became the second commercial bank in the Gulf to venture into the green market. QNB uses these green bonds to raise capital for projects with environmental benefits, for example, renewable energy.

QNB asserted that this inaugural bond is part of their commitment to support the transition towards a greener economy, their sustainable finance objectives, and the ambitions of QNV 2030.

QNB does not note any tangible targets, but instead forms a generic statement: “We will set targets to minimise the carbon emissions associated with our operations and improve resource efficiency (e.g. energy, water, paper, waste).”

In tandem with this statement, QNB notes that moving forward they aim to increase internal awareness towards the risks of sustainability opportunities associated with their lending portfolio.

Additionally, QNB says they are committed to achieving the SDGs and seek to diversify the Qatar economy by strengthening the private sector.

QNB notes that their Board of Directors approved the integration of formal sustainability requirements within the QNB Group wholesale credit policy and credit review practices.

Beginning in 2018, QNB has continued to engage in the financing of a number of projects that reduce carbon emissions. This was, and is continuing to, be achieved through transactions such as the financing of renewable energy, externally certified green buildings and low emission transportation.

Reduction in Carbon Intensity Since 2015: 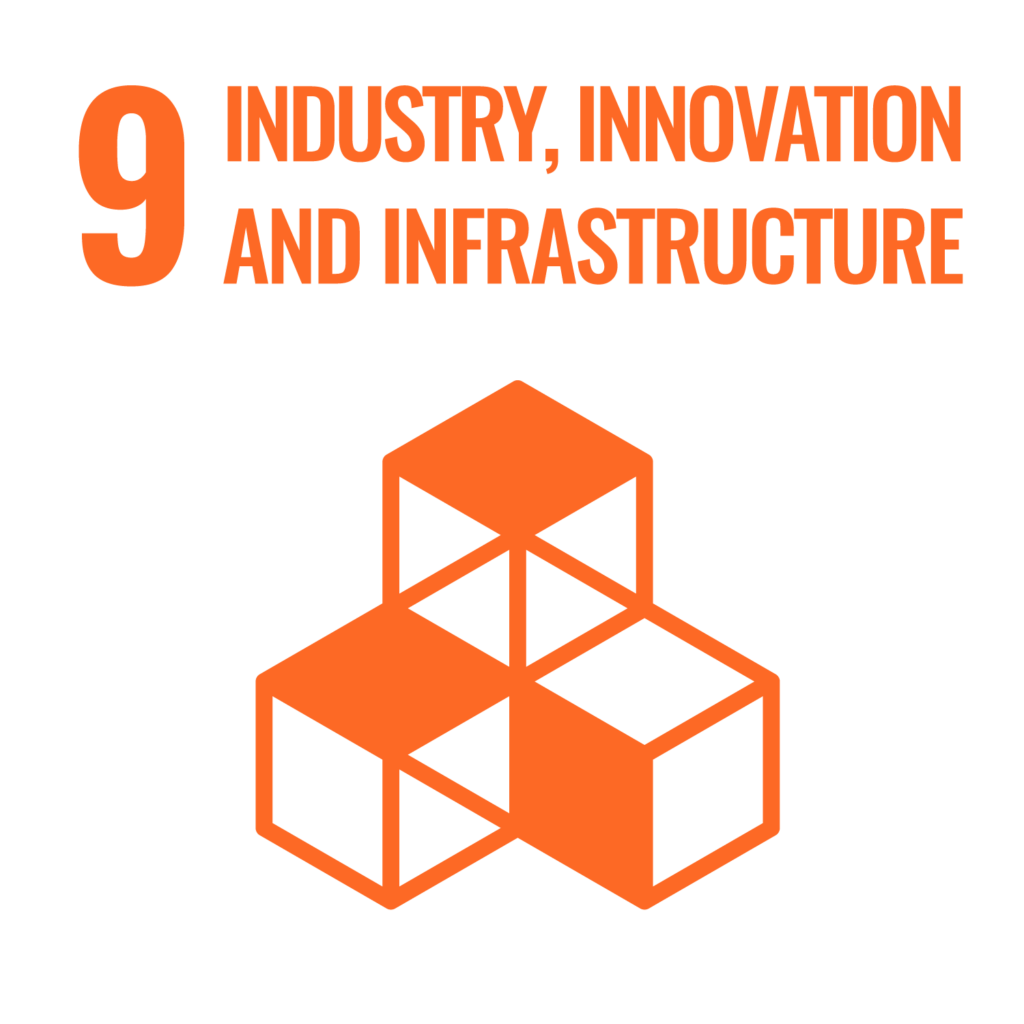 SDG 17: Partnerships for the Goals

Qatar National Bank has demonstrated its commitment to sustainability through the inclusion of sustainable financing. This expands into sustainable operations and also goes ‘beyond banking’.

Qatar National has conclusively aligned itself with 9 of the 17 SDGs, making sizable contributions to pursuing sustainability in the Gulf Region. Highlighting their overarching capabilities and desire to contribute to a sustainable future, by not limiting their own experience and powers to a minimal number of SDGs to follow.

What is most notable about QNB is its use of SDG 17 and its positive desire to form alliances. QNB acknowledges that for deeper progression into sustainability, there must be an alliance with other banks and corporations within the Gulf area. Engaging with these banks and corporations will allow QNB to protect the environment and mitigate the threats of climate change alongside others who value the same.

Despite all these positive points and their security when it comes to green certificates and relevant listings, QNB is not very clear or specific on future sustainability goals. They skim over one vague target for the future and it is one that does not directly align with sustainability.

Therefore, this company has been rated a C.

QNB’s is on the road to sustainability. With more specific and measurable targets, the bank could receive a positive outlook.