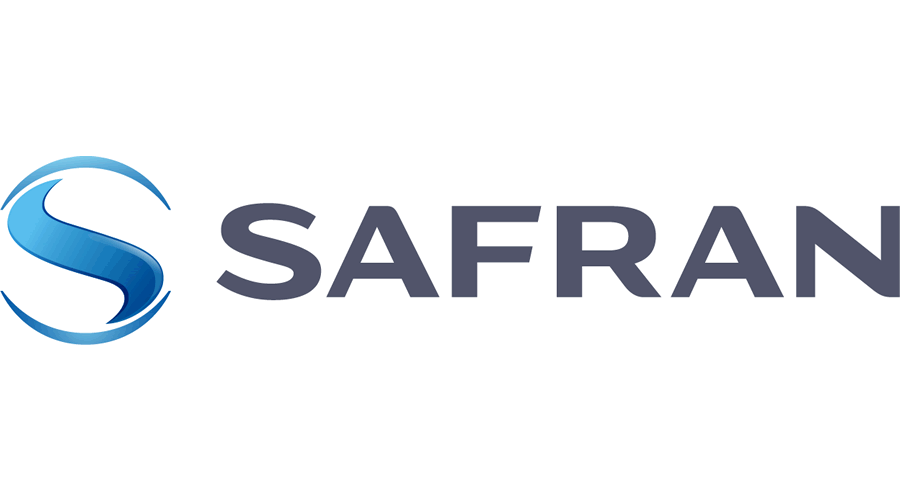 Safran and the Challenge of Climate Change

Safran S.A is a French multinational aerospace and defense company headquartered in Paris, France. It engages in the design, manufacture and sale of aircraft, defense and communication equipment and technologies. Safran operates in 27 countries on every continent and is divided into three main branches:

Safran is keenly aware of its social and environmental responsibilities, and has an unyielding commitment to deliver the best products under demanding standards in terms of trade compliance, relations with customers, suppliers, subcontractors, and working conditions. Safran actively pursues corporate philanthropy initiatives in support of education, inclusion and culture, and constantly develops opportunities to advance the employees’ careers as part of the Group, which many of them are shareholders.

Some of the assets employed for Safran to meet its objectives are as follows:

Safran is paving the way to sustainable aviation through the implementation of clear objectives and goals to reduce the global aerospace industry’s climate impact, and the Group’s leading position as an employer both locally and internationally.

With 75% of the company’s Research & Technology focused on reducing its environmental footprint, some of their notable initiatives to mitigate climate change include the development of innovative technologies to improve engine efficiency, thereby reducing aircraft emissions, and the substitution of existing jet fuel with sustainable fuels.

Safran implemented successful anti-corruption and gender equality policies in their workforce, which earned the company notable certificates such as the GEEIS (Gender Equality European & International Standard) and ADIT Anti-Corruption Certification.

Safran complies with 12 of the 17 UN Sustainable Development Goals. Their efforts towards sustainability are noteworthy, and for these reasons, Safran Group has been rated a C.

It is important to note that global aviation accounts for 2% of human-induced CO2 emissions, with the proportion expected to expand significantly as other sectors such as energy make more rapid progress to decarbonise. Whilst the company set ambitious goals to mitigate climate change, its progress towards a carbon-neutral aerospace industry remains moderate.