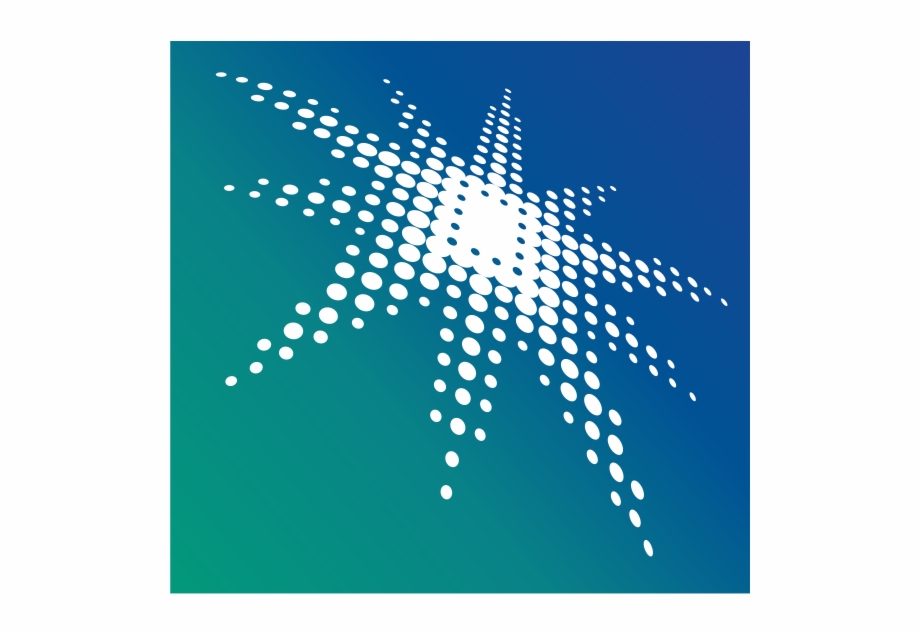 No relevant listings disclosed or found.

No relevant awards listed or found.

The Guardian – Banks warned over Saudi Aramco by environmental groups

Saudi Aramco, officially Saudi Arabian Oil Company, is a Saudi Arabian state-owned petroleum and natural gas company based in Dhahran, Saudi Arabia. As of 2020, it is the sixth-largest company in the world by revenue. Saudi Aramco is a leading producer of the energy and chemicals that drive global commerce.

From their proven upstream capabilities and strategically integrated global downstream network to their cutting edge sustainability technologies, Saudi Aramco has created an unsurpassed value engine that places them in a category all their own.

They believe in the power of energy to transform lives, enhance communities, advance human progress, and sustain our planet.

Saudi Arabian Oil Company was founded in 1933 and is based in Dhahran, Saudi Arabia. It has subsidiary locations in Saudi Arabia, China, Japan, India, the Netherlands, the Republic of Korea, Singapore, the United Arab Emirates, Egypt, the United Kingdom, and the United States.

With the global population forecast to increase by two billion over the next 25 years, even more, energy will be required to meet rising demand. It will take all available sources of energy to fill this need — both legacy and alternative sources. And while alternative energy sources are steadily making advances, they will not be capable of meeting future demand alone. Even as they transition to a low emissions future, hydrocarbon-based energy sources will be counted on to meet the bulk of the world’s energy demand well into the future.

Saudi Aramco is committed to driving energy efficiency and addressing the global emissions challenge. And as the world’s largest integrated oil and gas company, they believe Saudi Aramco is uniquely qualified to make effective contributions to the overall solution.

From continuously improving operational efficiency and the environmental performance of Saudi Aramco’s facilities to pursuing low carbon energy solutions, and strategically investing for growth, they view sustainable practices as the best way to ensure its business remains viable for the long-term.

From reimagining the internal combustion engine to carbon capture and zero flarings, sustainability is at the very heart of Saudi Aramco’s business. They believe they have a responsibility to safeguard the natural environment for generations yet to come.

Saudi Aramco doesn’t have any of the main sustainable certificates or awards. The company is publishing its Environmental, Social and Governance report as a part of Saudi Aramco Annual Report. Although Saudi Aramco is in compliance with a few of the UN Sustainable Development Goals, they are not explicitly mentioned in their reporting.

Saudi Aramco is a state-owned oil company and sixth largest company in the world by revenue. Even though that Saudi Aramco is lowering its emissions per barrel it does not cap the amount of oil that can be produced, so a company could still increase its contribution to the climate crisis.

Saudi Aramco uses less water and flares-off less gas than many of its rivals and it has other green initiatives, including planting trees and running some of its facilities on renewable energy but still contribute to the climate crisis by producing hundreds of millions metric tons of carbon dioxide. Saudi Aramco is rated D.

Saudi Aramco is a state-owned company and Saudi Arabia is known for its lack of transparency, plurality and for violation of human rights.

Although the company is trying to incentivize women employees by providing education and sponsorship for young women, only 4.9% of its employees are women.