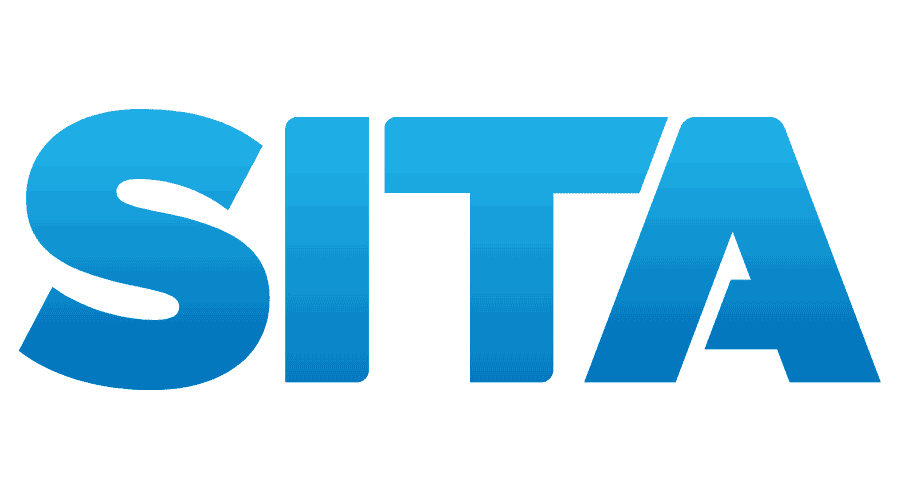 SITA is a Belgian IT company that provides IT solutions for airports, borders, and aircraft. SITA products and services are present in over 200 countries in over 1000 airports.

To spread awareness about sustainable practices and SITA’s objectives to become more sustainable,  SITA gives training on the subject to their employees. SITA also makes recycling IT assets a major objective and recycled over 27,000 pieces of IT equipment in 2019. SITA tracks paper consumption, water consumption, and emissions data at many of its facilities and plans to expand the number of facilities where they record this data.

According to their 2019 CR report, “In 2018, SITA began offsetting employee business travel through an international carbon levy.” To date, SITA has offset more than 25,500 tons of CO2 emissions by funding carbon programs around the world.

SITA are also signatories to the UN Global Compact and align their own sustainability goals with those laid out by the Sustainable Development Goals.

Although SITA’s business is focused on airports and aviation, two major producers of emissions and waste, SITA has shown their determination to improve the sustainability of their company. Many of their initiatives like reducing aircraft emissions and paper/water waste have significantly reduced the carbon footprint of their company, just within the past few years.

SITA also shows a notable amount of transparency. When reporting their water usage, they make note of sprinkler issues in a facility in Singapore that resulted in increased water usage. They still included less than impressive statistics in their reporting and did not attempt to hide them from view.

SITA intends on becoming carbon neutral by 2022. This is a highly ambitious goal that if accomplished could demonstrate to other companies that such a thing is possible as well as pressure other companies to emulate such an action.

While SITA is on the GRI Index and holds some awards and certificates, the company complies with few UN Sustainable Development Goals. Despite their ambitions, SITA meets the criteria for a C rating.

SITA reports their own progress on sustainability using statistics as well as mentioning their further goals for the future. This, along with other items, such as SITA’s support of the UN Global Compact, show the value SITA places on being a sustainable company as well as continuing to improve their sustainability.

SITA’s plan to become carbon neutral by 2022 is ambitious, but that kind of drastic action is necessary in the short term. SITA also shows a true commitment to the Sustainable Development Goals and mentioned them explicitly throughout their Corporate Responsibility report.

SITA’s commitment to its sustainability objectives, ambitious goal setting, and transparency are promising and demonstrate a true dedication to sustainability.