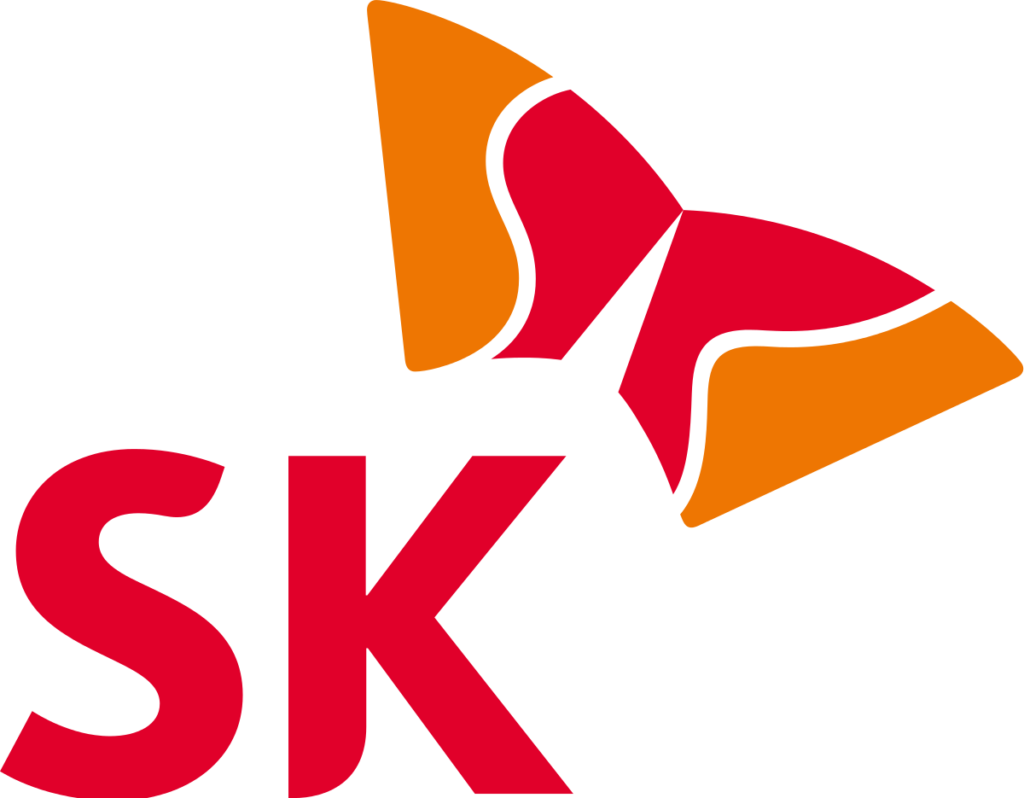 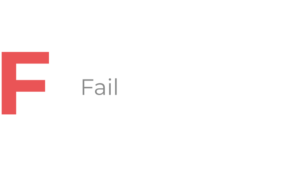 SK Group is the third largest conglomerate or “chaebol” in South Korea. SK Group is composed of 95 subsidiary companies that share the SK brand name and Group’s management culture named SKMS (SK Management System). It changed its name from Sunkyong Group to SK Group in 1997. The cornerstone of SK Group is its energy & chemicals division.

SKMS is SK Group’s unique business management system established in 1979. It has since served as the foundation for SK’s sustainability and growth. SKMS is what makes SK’s corporate culture in that it functions as a decision-making guidepost for people at SK.

SKMS reads that: “a company should continue to pursue stability and growth to ensure perpetual existence and development. And a company shall create value to its customers, employees and shareholders, thus contributing to the social and economic development and greater happiness for all.” Under this philosophy, they are committed to pursuing sustainable management.

SK Group is a parent company to SK Holdings. SK Group’s 2020 Sustainability Report is written on behalf of SK Holdings.

Reorganize the portfolio structure of invested companies and build a virtuous cycle investment system centered on lead/help and return on investment.

Reinforcing Capacity based on the IDP (Individual Development Program)

SK Group has some certificates and listings. They produce a report with targets and goals for reducing their CO2 emissions, energy consumption, renewable energy, recycling, renewable energy, and wellness and innovation in alignment with the UN Sustainable Development Goals.

Although the company has made some decent progress to align with UN SDGs, they set vague, nonspecific targets. They also lack clear metrics to support its targets and progress. The company is engaging in some activities that are sustainable, but their credibility is extremely questionable due to its involvement in controversies, most notoriously for its negligence in their humidifier sterilizer product, which has been linked to more than 1,500 deaths. This disregard for human life in no way reflects a “sustainable” company.

This company has been rated a F.

Although the company has created the perception of an effort to align with sustainable practices, it seems half-hearted at best. Their role in the horrendous illness and deaths of thousands of their own consumers cannot be overlooked. They must contemplate the true soul of their business and make considerable reparations if they are to ever earn the trust of the public again.